Indian Talents
Home Movie Zone Reviews Tamizh Padam 2 is a laugh riot worth watching (3.25/5)
Actor Shiva is back in the game with serious yet a laughing riot, Tamizh Padam 2. The movie takes a dig at the media and politicians, and still it doesn’t make a villain out of anyone. the movie dosent spare tamil celebrities and doesn’t spare even Hollywood including Bond, Hannibal to a cameo by Khaleesi, the Tamizh Padam franchise has tried to move to a different level. 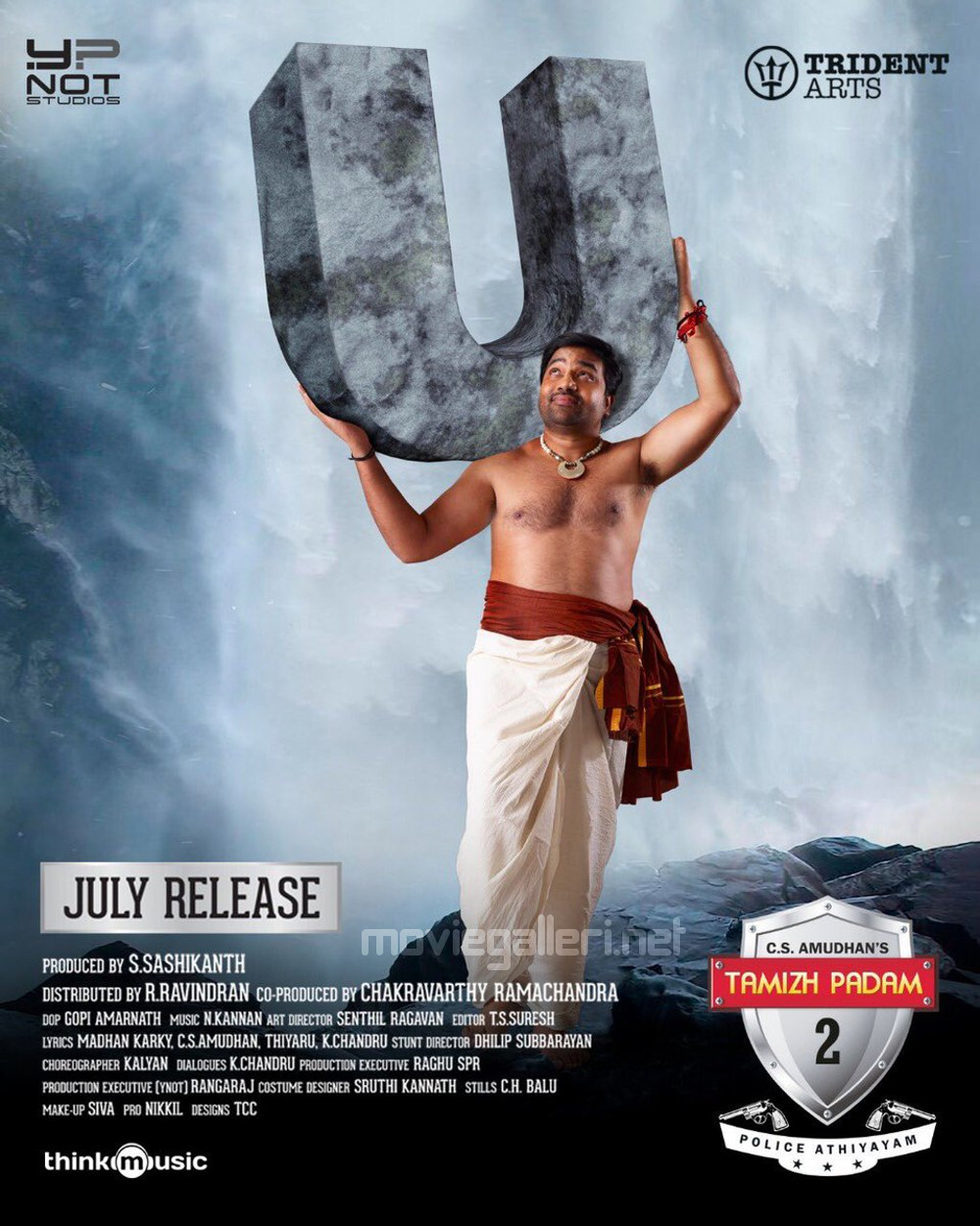 Movie scores in various areas including a strong script which is a bit sarcastic and touches things in the entertainment industry. Another point worth mentioning is the apt cast of the movie who performed well and deserve aplause.
Rating : 3.25/5

Indian Talents is the leading entertainment website. We provide the latest movie, TV, and Web content. Our extensive Biographies will let you gain more popularity. Click Here to Advertise With Us.